There are films that have a special place in our hearts and we are ready to watch them for the hundredth or thousandth time. But even when we enjoy our favorite movies, we often don’t pay attention to the story details and the way they were created. And these facts can completely change our ideas about the characters and their actions.

We  have found some unusual facts about our favorite films and we suggest that you take a look at them.

The Cullens are fairies. 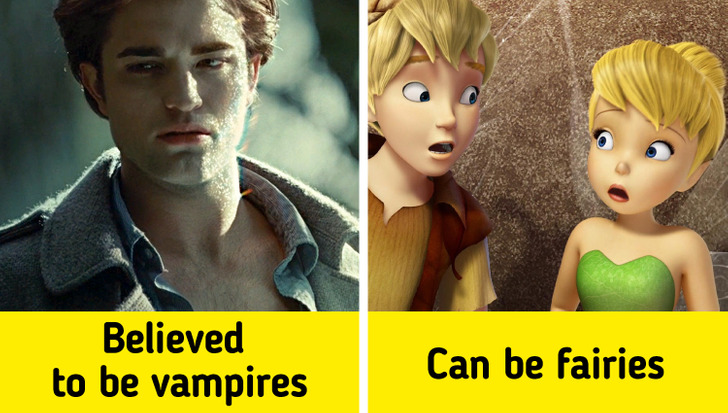 Twilight fans have doubts that the Cullens are vampires. They think they are actually fairies. According to mythology, vampires can’t sparkle in sunlight because they start burning and turn into dust. But fairies sparkle in the sunlight.

Among other arguments is the fact that some kinds of fairies drink blood. And they love people. This explains why Edward is so into Bella. Finally, unlike vampires, they have superpowers. As you might remember, Edward could read minds and his sister could see the future.

Bella Swan could be part werewolf. 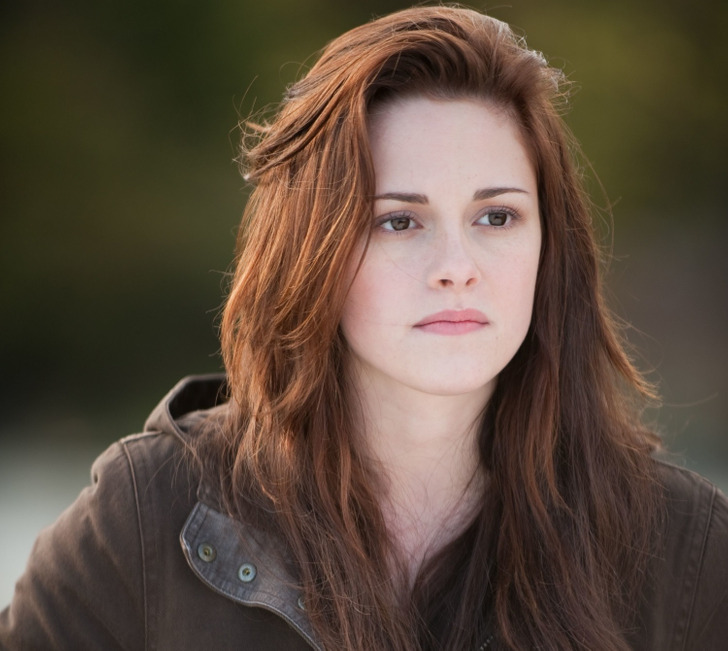 Another theory of the Twilight fans says that Bella is part werewolf. One of the main arguments is that the amazing power that werewolves have let Bella have a vampire baby. Remember the story of the part-vampire Nahuel, who was found by Alice and Jasper. His mother was a regular person and she didn’t survive when she was pregnant from a vampire.

Another argument is that Jacob imprinted on Renesmee, Bella’s daughter. Fans believe he would have been able to do it if she hadn’t had the werewolf gene from her mother. 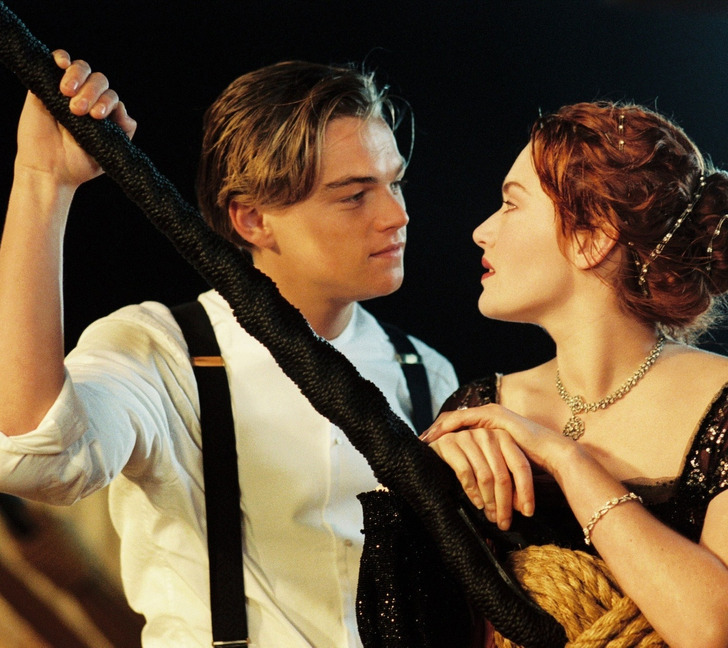 Titanic is probably one of the most romantic films in history. Even though nobody doubts that Jack fell in love with Rose the moment he saw her, he never told her he loved her during the entire film. Not even at the very end when they were both freezing and Rose said, “I love you.”

This fact has a simple explanation: Jack is a guy that expresses his feelings through actions. He cares about Rose and saves her. He gives her a chance to feel loved and he gives her freedom of choice. He convinces her to never give up and live a long life. His own goal is to help Rose become free. And he does.

The Runway office is the exact copy of the Vogue office. 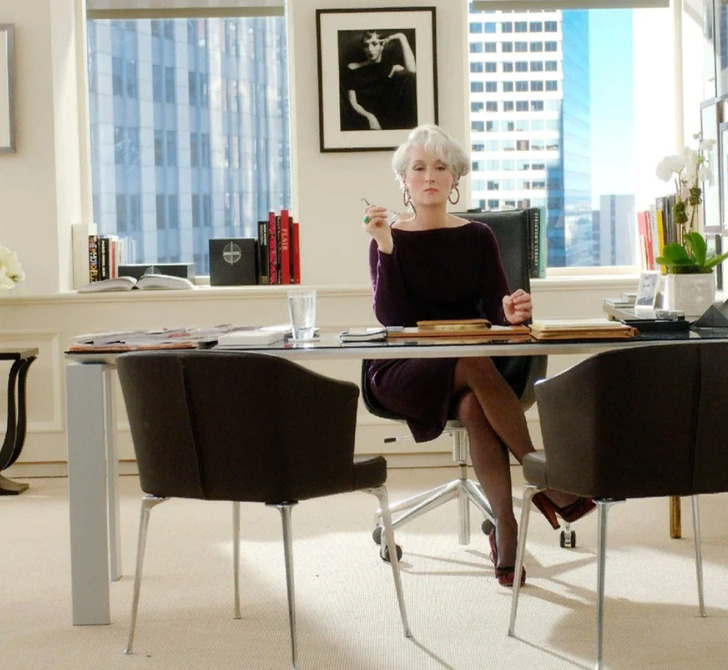 The prototype for Runway magazine in The Devil Wears Prada is the worldwide famous magazine Vogue. One of the producers of the film that managed to get into the office was production designer Jess Gonchor. He got into the office of Anna Wintour, the main editor of American Vogue, and recreated it so meticulously that according to rumors, after the film’s release, Anna did a renovation. 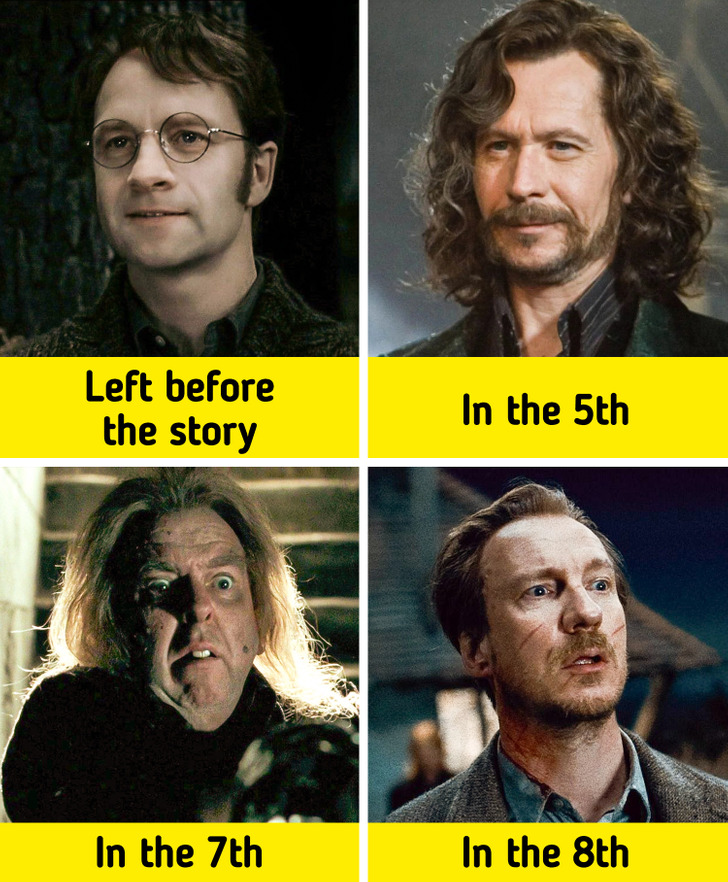 Harry Potter fans probably remember these 4 friends and Hogwarts students: Remus Lupin (Mooney), Peter Pettigrew (Wormtail), Sirius Black (Padfoot), and James Potter (Prongs). In the book and in the film, you can see that the title of the map starts with Mooney.