Profiting from a new business can be challenging for some, as it requires a lot of perseverance and hard work. But for some celebrities, doing business isn’t just about making money — it also involves creating an impact for a brighter, better world.

We listed some celebrities who, despite fame and busy schedules, are taking bold steps in creating businesses that contribute to the greater good of their community. 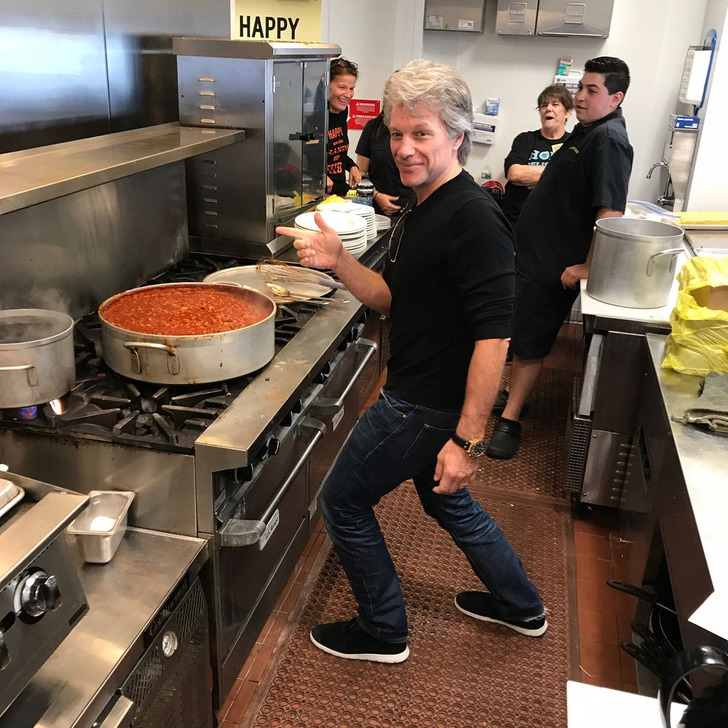 In 2011, Jon Bon Jovi and his wife, Dorothea Hurley, opened the JBJ Soul Kitchen, a non-profit community restaurant that serves both paying and in-need customers. It’s a place where anyone can come to eat a delicious meal for free. There are no prices on the menu, as you are only encouraged to pay a suggested donation.

If you can’t pay through donation, you can still enjoy a delicious meal by volunteering as part of the kitchen’s resources. The restaurant serves farm-to-table meals and offers a “pay it forward” program where each additional $20 donation will provide meals to those who are unable to donate. 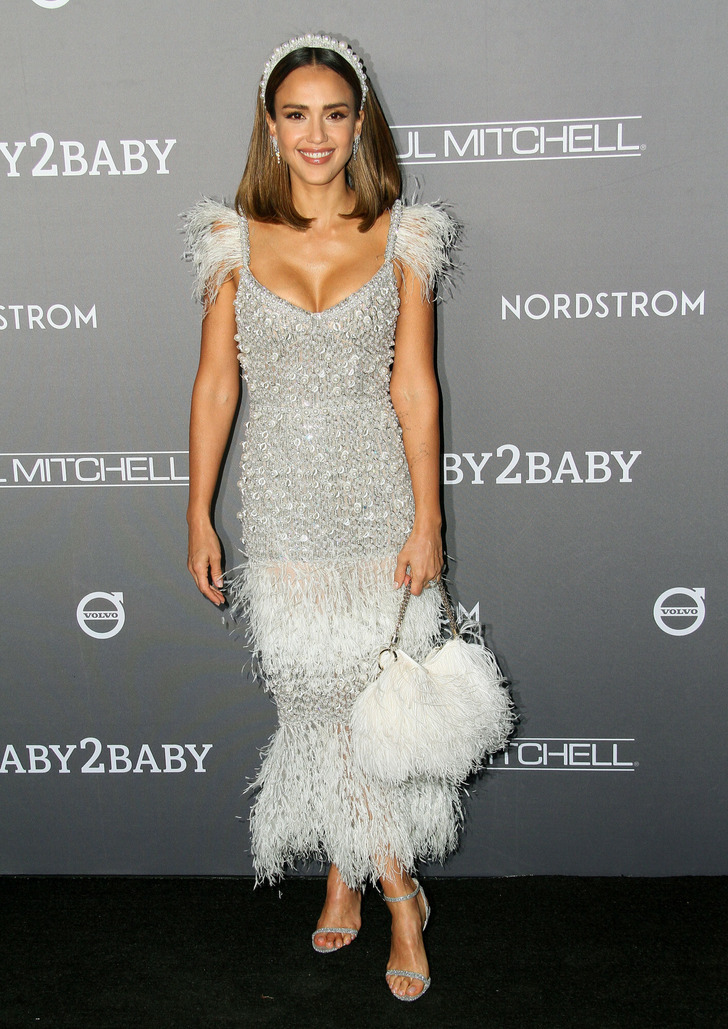 In 2011, Jessica Alba founded The Honest Company, an eco-friendly brand that sells baby, cleaning, and personal care products. Ranked as one of America’s richest self-made women, Alba first got the idea for the business because of her first child, Honor, and her own history of childhood illnesses. The Honest Company provides an alternative to prevalent baby products with harmful ingredients and chemicals.

At the tender age of 11, Jaden Smith started Just Water, which is 100% spring water that comes in plant-based paper carbon packaging that is refillable and recyclable. He first got the idea while learning to surf in the Pacific and saw a floating plastic bottle beside him and was bothered by the idea of it polluting the ocean. Backed by his superstar parents, Will Smith and Jada Pinkett-Smith, Jaden set out to do something about it by creating a company that can replace single-use plastic bottles for something more sustainable. 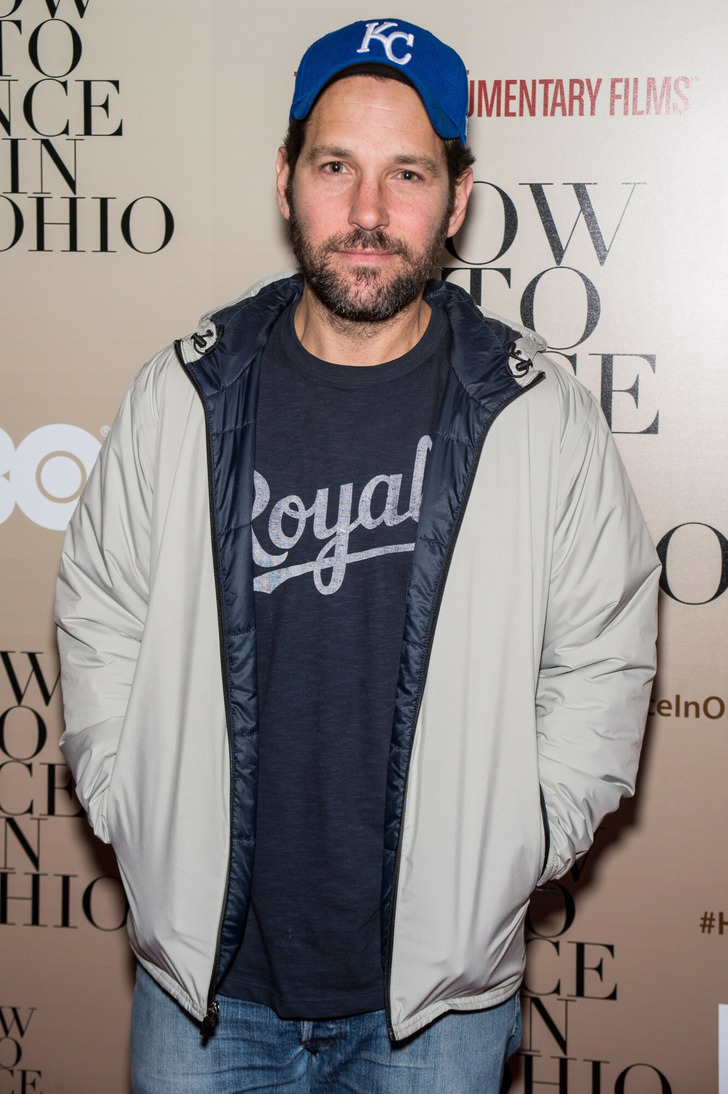 Once upon a time, there was a beloved vintage candy shop in Rhinebeck, New York called Samuel’s of Rhinebeck. It was opened by Ira Gutner in 1994 who named the shop after his late Uncle Sam who introduced him as a boy to penny candy. Unfortunately, he suddenly passed in April 2014, which left the whole community of candy lovers shocked and heartbroken.

Among those who loved the shop so dearly were celebrities Paul Rudd and Jeff Dean Morgan. They loved the shop so much that they stepped in and bought the shop back to life to prevent it from closing down. The 2 actors, along with their wives and a third couple, co-own the shop that is now known as Samuel’s Sweet Shop. 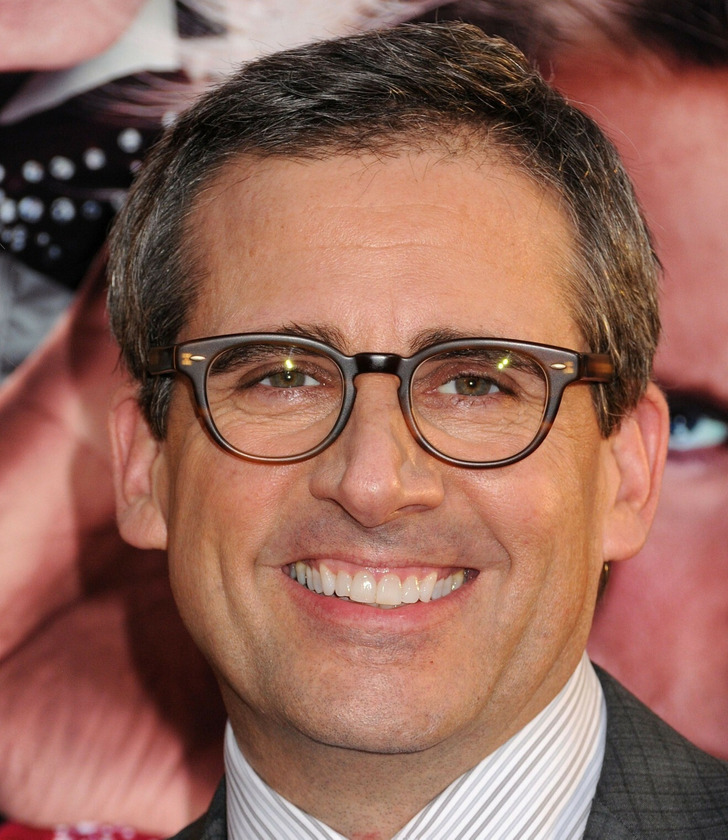 It was Nancy’s sister that mentioned to the couple that the store was up for sale, and seeing it as an opportunity to help preserve a piece of history, Steve cinched a deal to purchase it immediately. In an interview, Steve said that he saw the store as a gathering place where people can have a sense of community. He also believed that these spots were increasingly scarce and he hoped to keep the historic place alive and well. 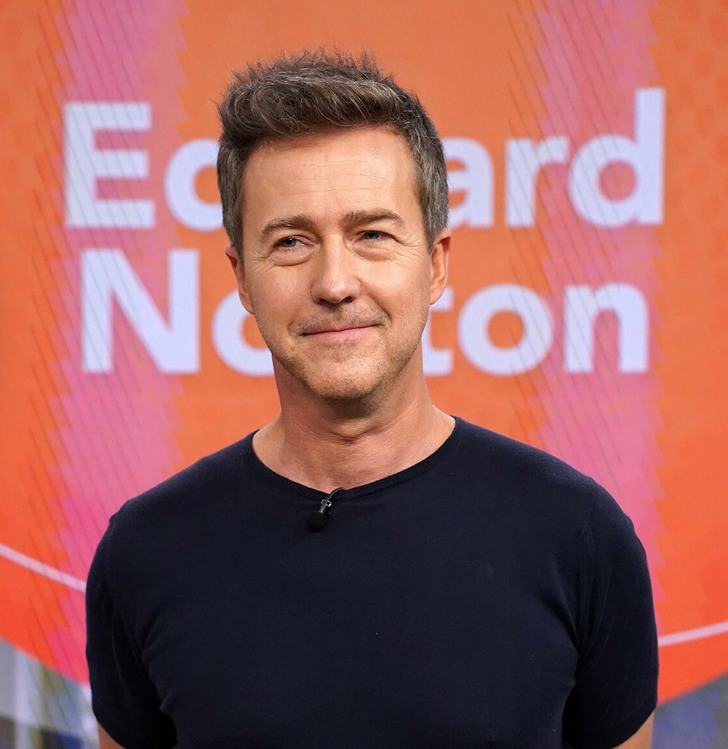 In 2011, Edward Norton, together with film producer Shaun Robertson and entrepreneurs Robert and Jeffrey Wolfe, founded CrowdRise, a for-profit crowdfunding platform aimed at charitable causes. The unique factor about the platform is that it makes giving back fun with its social networking components, contests, and a point system. 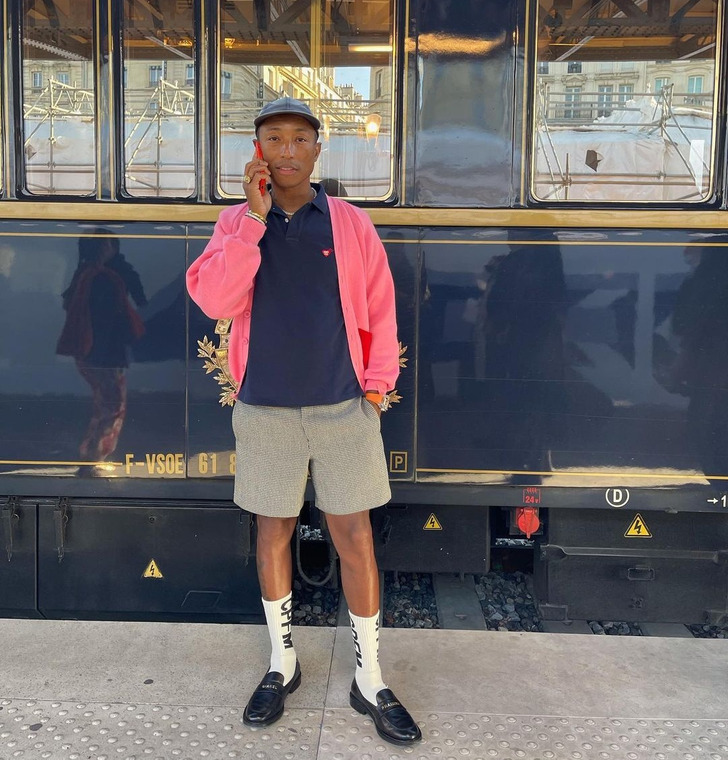 Who would’ve thought that you could make yarn out of plastic? Well, Pharrell Williams and his team at Bionic Yarn did. Founded in 2010, Bionic Yarn is a type of yarn that is made from discarded plastic gathered from the ocean. This yarn is made to produce apparel, footwear, bags, and furniture. The company has also made efforts in building plastic recovery infrastructures on various shores.

According to Pharrell, the whole idea of Bionic Yarn is to create sustainability and to never have to throw anything in the ocean again. 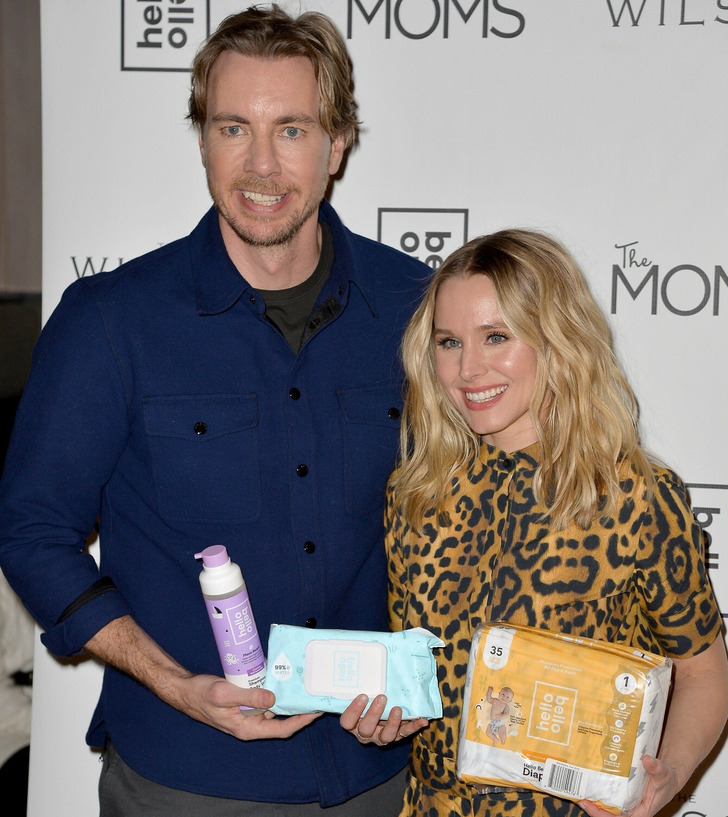 Celebrity couple and parents Kristen Bell and Dax Shepard co-founded Hello Bello, a start-up store that sells all-natural baby products, such as diapers, wipes, and sunscreen. Founded in 2019, Hello Bello’s aim is to provide premium childcare products without burning a hole in your wallet. In an interview, Kristen and Dax said that celebrities like them shouldn’t be the only people who can have access to these kinds of products, which is why they decided to open up the business.