5. However, there are occasions in which some foods are indeed fake. 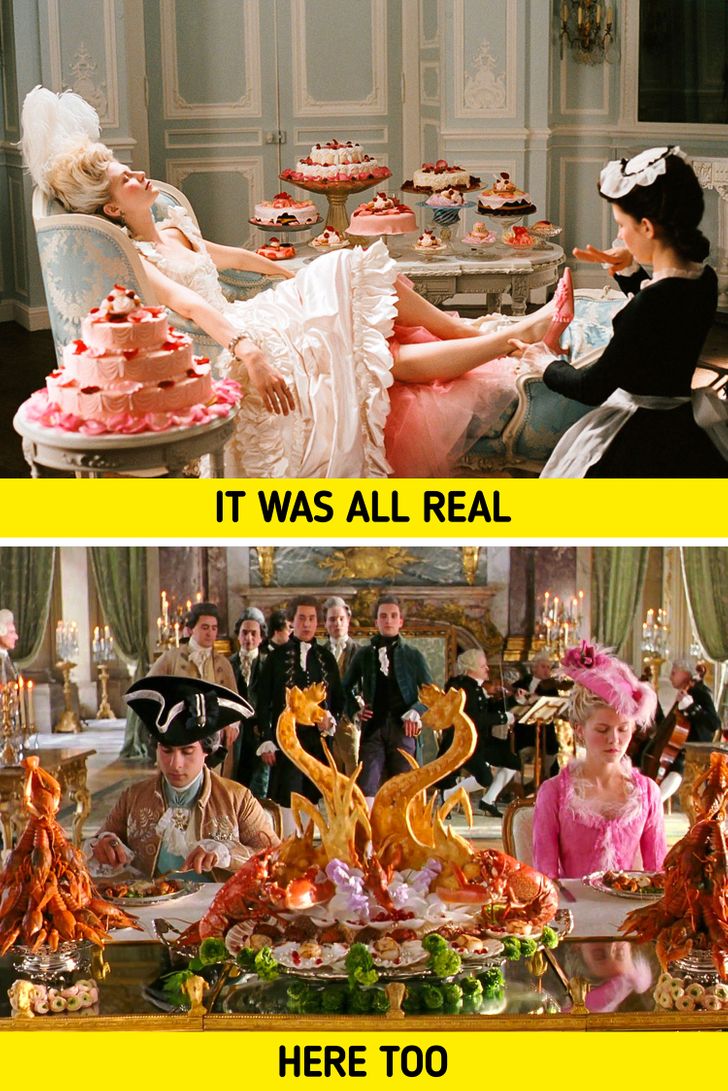 Sometimes props are used when they are not intended to be eaten by the actors and their purpose is merely decorative. This is what happened in the filming of the birthday scene in the movie, Danny Collins, for which a fake cake had been prepared since it was not going to be eaten, but at the last minute, the director changed his mind.

“We had to cut the cake, which was made of styrofoam, with a saw because none of my knives could cut through it, and then we put real layers on the cake to make it look like the real thing. Eventually, we had to send people running to many markets to get white layer cakes to make it look like the people in the background were really eating the cake,” recalls stylist Melissa McSorley.