3. Large quantities of food are in order. 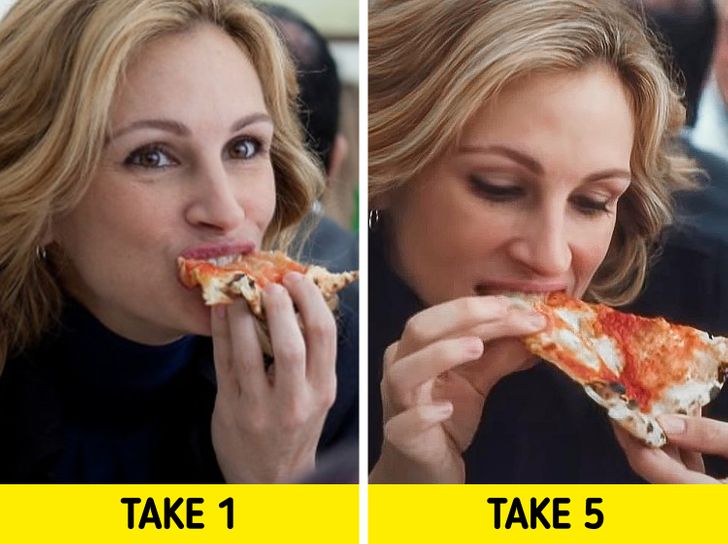 When it comes to filming, each dish has to have several replicas in case there are multiple takes they’re needed for. “For a Thanksgiving scene, I need 8 to 24 turkeys because every time they cut a turkey, they need a new one,” says chef Chris Oliver, one of the most famous food stylists in American film and television.