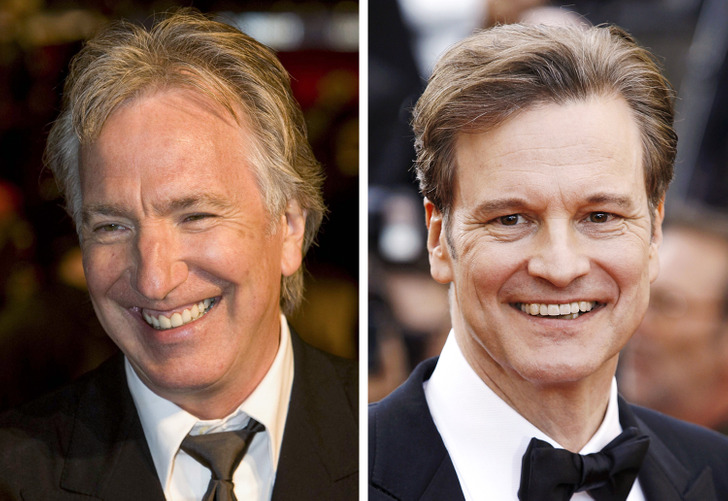 Our beloved Severus Snape from the Harry Potter films also took some actors under his wing. One of them was Colin Firth. He wrote for the Hollywood Reporter that Rickman just had an “instinct for people who were in need of guidance of some kind.” Maybe because people like this were in need one day too and somebody helped them, who knows.

After graduation from drama school, Firth was still a young actor who was unsure of himself. That’s when the 2 men first met. They soon became friends, and Firth found the strength to ask for some advice from a more experienced actor. As Firth stated, this guidance always was more a “personal wisdom, not actor-y advice.” They’ve been close friends for 30 years. And we can’t wait to find out who Firth will guide in the grateful memory of his mentor.