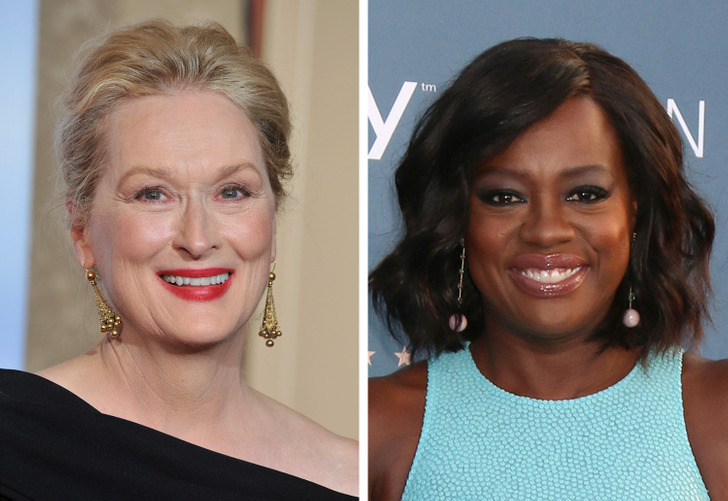 Meryl Streep and Viola Davis first met while filming 2008’s Doubt. The 2 women shared only one 8-minute scene in the movie. But Davis conquered everyone’s hearts on the set and truly impressed her co-stars and producers with her talent. The 2 actresses became close friends after that. In her interview with ELLE, Davis mentioned how Streep had been helping her by giving some advice about her career and life.