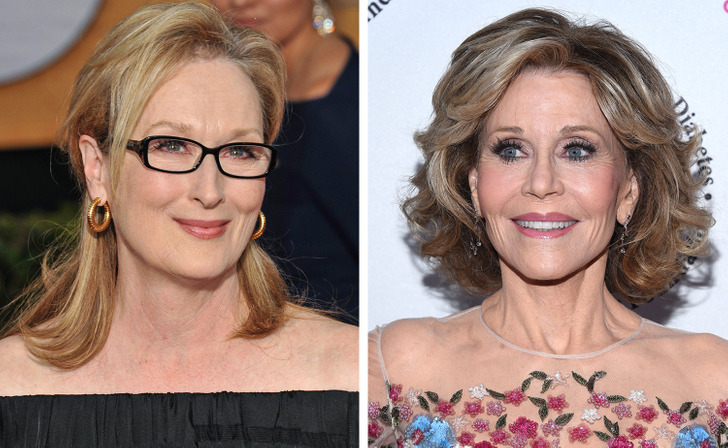 It is hard to imagine today that Meryl Streep ever needed any kind of mentoring or help. But there was actually someone who guided her at the beginning of her career. And it was a Hollywood icon, Jane Fonda. Though Fonda refused any claims to that title. In an interview on Good Morning America, she said, “I didn’t see myself as a mentor, but enough other people tell me so, so I guess I am.”

Anyway, in the same interview, Fonda admitted that there was one actress that was asking her “endless questions.” And that was a young Meryl Streep. In her speech at the AFI Lifetime Achievement Award ceremony in 2014, she thanked Fonda for her advice and guidance. “All of the young actors I’ve worked with subsequently, in the years following, thank you too because that lesson and kindness got passed down,” she said. “And it does keep going.”