Switch to the dark mode that's kinder on your eyes at night time.

Switch to the light mode that's kinder on your eyes at day time.

Switch to the dark mode that's kinder on your eyes at night time.

Switch to the light mode that's kinder on your eyes at day time.

We love stories about self-made men and women. But many times, it turns out that behind every successful person, there was someone who helped them at the very beginning of their career. There was someone who inspired them, encouraged them to fulfill their potential, and made a positive impact on them.

We have found some famous people who extended their generosity to their fellow stars and helped them to become who they are today. 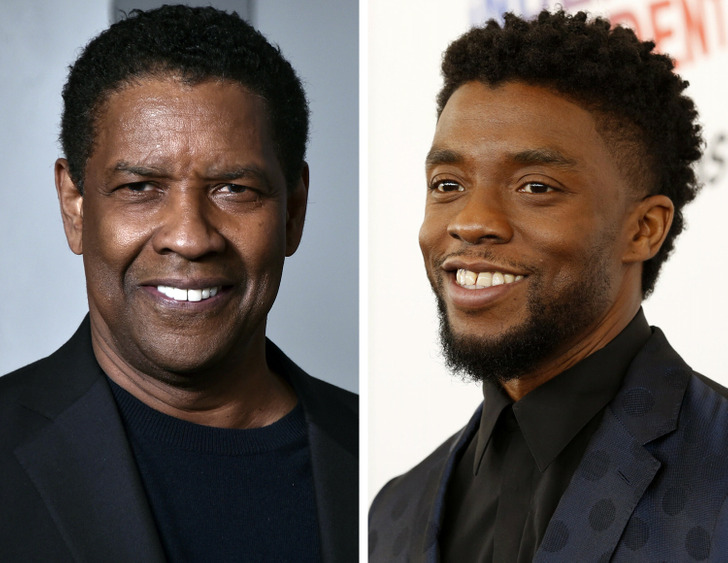 Boseman studied at Howard University, where he was recruited to play basketball but chose the arts instead. He was mentored by the famous actress Phylicia Rashad. One day, a group of her students were accepted into the British American Drama Academy’s Midsummer program. They received the invitation to audition but simply couldn’t afford it. So Rashad made a phone call to a friend to get some help.

Turns out that friend was Denzel Washington. He simply said, “Okay, I got this money.” And Boseman never forgot such a generous gesture. During the American Film Institute’s Lifetime Achievement Award in 2019, he gratefully shared this story during an honoring speech. “As fate would have it, I was one of the students that he paid for,” said Boseman. And added, “There is no Black Panther without Denzel Washington. And not just because of me, but my whole cast — that generation — stands on your shoulders.”

Washington was deeply touched. Tears welled in his eyes and he gave Boseman a standing ovation following his speech.

What do you think?

Back to Top
Close

To use social login you have to agree with the storage and handling of your data by this website. %privacy_policy%